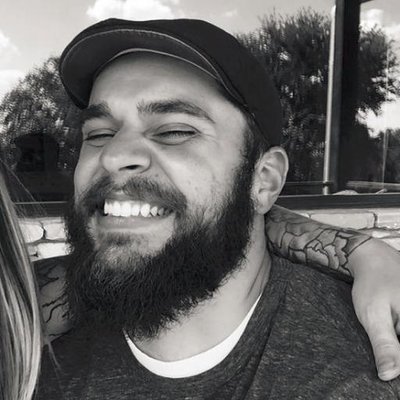 My name is Ryan Foster. I was born in Erie, Illinois. As a young kid I was fascinated by art, stemming from my love of cartoons and illustration, and growing into a passion for urban art and graphic design. I spent much of my time in school drawing…on everything, but formal art training in Erie was minimal. I started painting in High School in an art class, but I’m not sure painting Metallica and skulls on everything I could get my hands on counts as an art form.

I went to North Central College, in Naperville, Illinois in 2005, and to be honest, art was the last thing on my mind. Not until late into my junior year did I start to focus on art again. But, when I did I found a large part of myself that I had forgotten about in the blur of High School and College. In 2009, I graduated from North Central College with a degree in Studio Art and Interactive Media Studies.

I’ve been fortunate enough to be a part of several art exhibits and I try to paint whenever I can in my small amount of free time. However, most of my time is consumed by my job as a graphic designer.

“I think art is the only thing that’s spiritual in the world. And I refuse to be forced to believe in other people’s interpretations of God. I don’t think anybody should be. No one person can own the copyright to what God means.” – Marilyn Manson

My work has always been heavily influenced by music and popular culture. I try to take themes such as religion, drug use, the media, and the human condition and make an honest portrayal of those elements. Often, music provides the inspiration, using lyrics and raw emotion to portray those themes. My own life has been a source of much inspiration as well. My life has been a series of contradictions and disappointment, but I’ve found that through sorrow comes joy. Everyday I find that the things that provide the most pain are often the things that have provided me with the greatest sense of happiness.